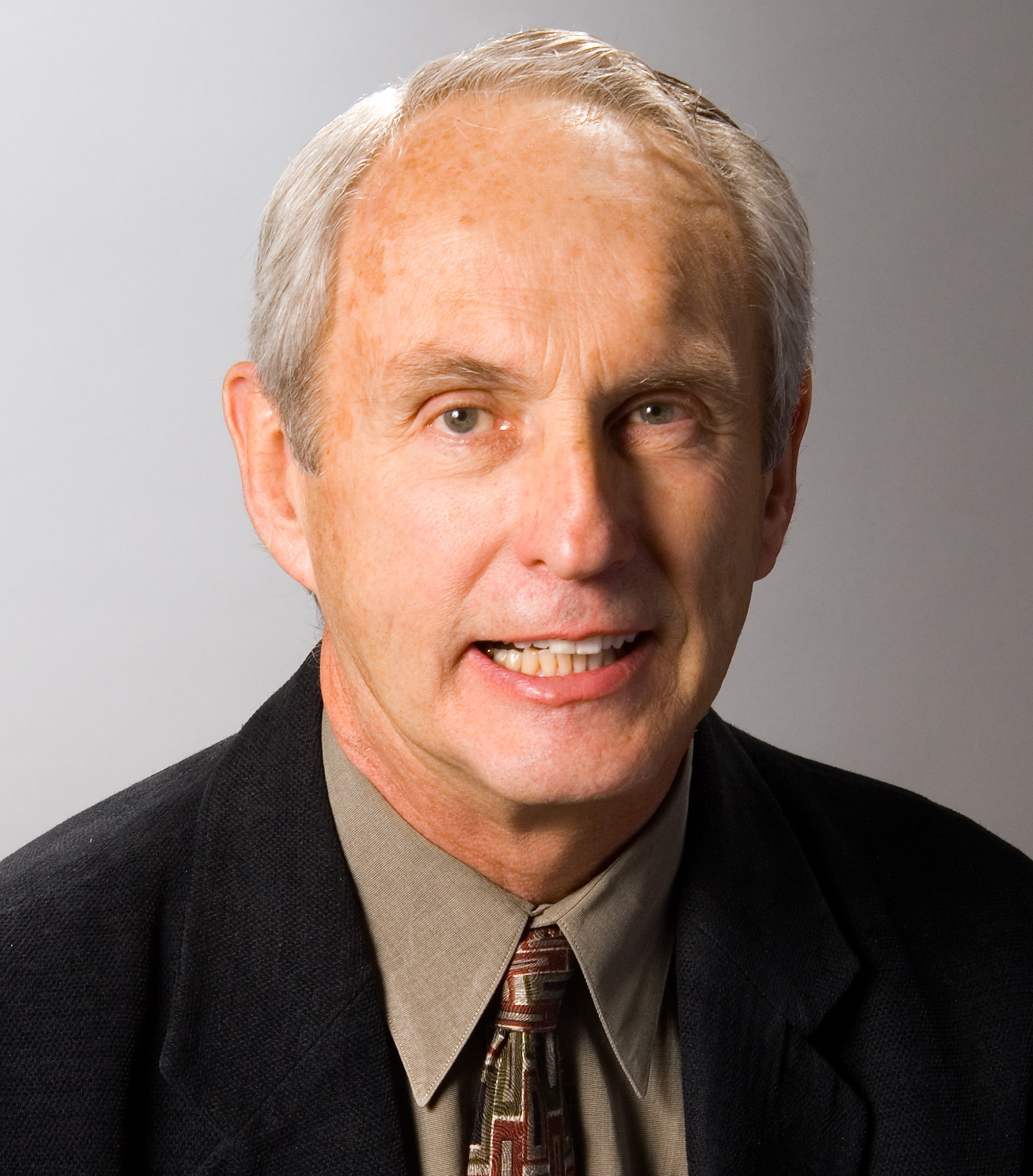 Any AGC of Washington member who has spent time with Seattle District Manager Jerry Dinndorf recognizes how special he is to our organization and to our state’s construction industry. That’s why we’re honored to recognize him as he prepares to retire Jan. 31, 2017.

“We’re sad to see Jerry go, but we’re also immensely appreciative of the fantastic job he’s done for us over the last sixteen years, and wish him the very best in his well-earned retirement,” said AGC of Washington Executive Vice President David D’Hondt. “He’s been a huge part of the growth and success of not only the Seattle District but the entire chapter as well.”

Dinndorf served honorably in Vietnam as an active-duty member of the U.S. Marine Corps. He retired after 20 years in the Reserves; worked for 25 years with the Puget Sound Regional Council; and served four years with the Pierce County Master Builders. He joined AGC of Washington in 2000.

We’re pleased to report our Seattle District will continue to be in good hands under the direction of Dinndorf’s successor, Sonja Forster. For 10 years, the Seattle resident oversaw membership and fundraising programs, helped private-sector businesses and worked on state political issues at Enterprise Washington. Forster is a University of Washington alumna. 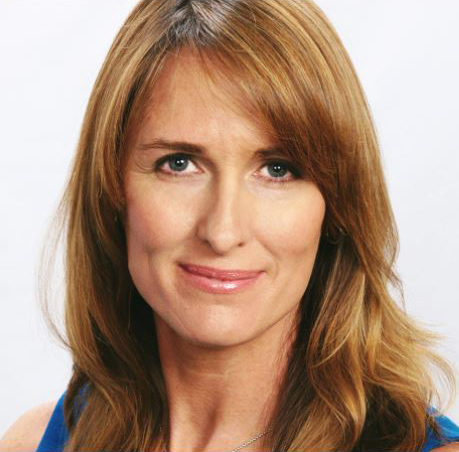 “AGC is getting a superstar in Sonja,” said Enterprise Washington’s President and CEO Michael Davis. “Her contributions to our board, members and programs have been many, and invaluable to our efforts. We wish Sonja and AGC much success and look forward to continuing a strong partnership together.”