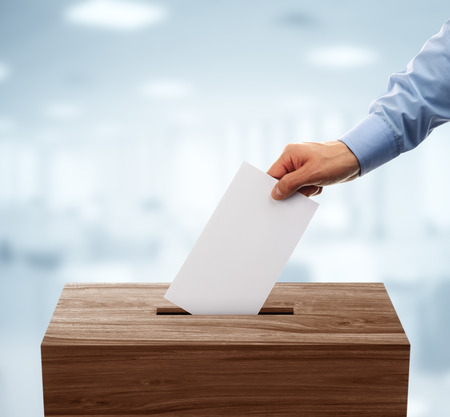 A number of ballot measures have qualified for the Washington general election in November, and not all of them are bullish for the construction industry. AGC of Washington opposes two of them, which are detailed below, on the grounds they would make it more difficult and expensive for construction firms to operate in our state.

First, AGC of Washington urges its members to vote no on Initiative 732, which would impose a carbon-emission tax on the sale or use of certain fossil fuels and fossil-fuel-generated electricity. Rates would be:

The initiative would reduce the sales-tax rate by one percentage point over two years, increase a low-income sales tax exemption and reduce certain manufacturing taxes.

Second, our members are encouraged to also vote no on Initiative 1433, which would increase the state hourly minimum wage for employees who are at least 18. Rates would be:

The measure would require employers to provide paid sick leave starting in 2018 that employees could use in certain circumstances, including to care for family members (as defined). It would make the Minimum Wage Act and this measure apply to individual care providers, and it would result in the adoption of related laws.

For more information on other statewide initiatives appearing on the November ballot, visit agcwa.com.