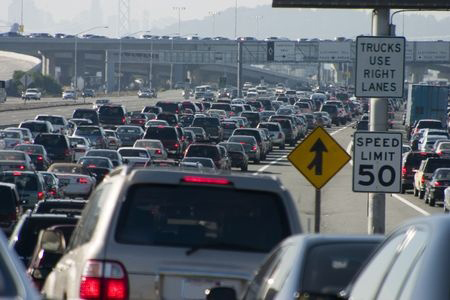 Gov. Jay Inslee recently directed the state Department of Ecology to step up enforcement of existing state pollution laws and develop a regulatory cap on carbon emissions. The Governor said the regulatory cap on carbon emissions would force a significant reduction in air pollution and will be the centerpiece of his strategy to make sure the state meets its statutory emission limits the Legislature set in 2008.

The governor asked Ecology Director Maia Bellon to develop substantive emission reductions using existing authority. The process will be open and transparent, and all stakeholders will have ample opportunity to express their ideas, options and concerns as the rule-development process unfolds.

Unlike the legislation that Inslee proposed to the 2015 Legislature, which failed to get a vote on the House or Senate floor, the regulatory cap will not charge emitters for carbon pollution and therefore would not raise revenue for state operations. The other key difference is the current proposal wouldn’t create a centralized market for trading of emissions credits, though emitters may be able trade amongst themselves. Stu Clark, the air-quality program manager for the Department of Ecology, said his team must craft the rule essentially from scratch, as there’s no template for such a regulatory feat.

The Governor said that process is expected to take about a year, but Clark said it could take longer. “A complex rule like this can typically take us 18 months to 24 months to do,” he said. “It must be built from the bottom up. Everybody will get their say.”

While air emissions are regulated for a handful of industries such as pulp and paper mills, for the most part, the state must figure out who will be covered by the new regulations and then what is practical and possible for them to achieve in terms of reductions, Clark said.

It is likely the eventual rule will not apply to all emitters which will add a degree of complication to the regulatory calibrations, he said. Cars, for example, are the single largest source of pollution-causing emissions but aren’t likely to be placed under any cap, he said.