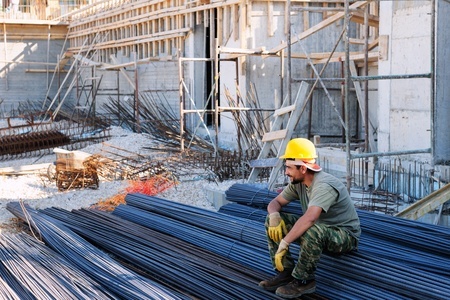 An overwhelming majority of construction firms report trouble finding qualified craft workers to fill key spots as demand for construction continues to rebound in many parts of the country, according to the results of an industry-wide survey released by AGC of America.

Association officials called for new career and technical-school programs, as well as other workforce measures to offset labor shortages that are forcing firms to change how they operate and which threaten workplace safety.

Hiring Competition Heats Up. As labor shortages grow more severe, competition for workers is heating up, Simonson added. He noted that 36 percent of firms report losing hourly craft professionals to other local construction firms, and 21 percent to other industries locally. Thirteen percent of responding firms report losing workers to construction firms in other locations.

The association has updated its Preparing the Next Generation of Skilled Construction Workers: A Workforce Development Plan to address the growing worker shortages, Sandherr noted. The plan outlines steps such as increasing funding for vocational education and making it easier to establish construction-focused schools to reinvigorate the pipeline for new construction workers. The plan also calls for comprehensive immigration reform and measures to make it easier to hire veterans.

The survey was conducted in July and August. Click here to see the national survey results, analysis of the data and regional and state-by-state results.