Looking ahead to the 2016 elections in Washington state 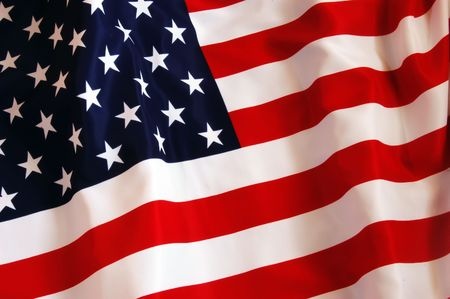 Legislators are already looking ahead to the 2016 elections, which will be a very big deal for our state Legislature.  All 98 members of the State House and 25 member of the State Senate are up for election plus all of the statewide races such as Governor and Lt. Governor.

The 2016 gubernatorial candidates that have announced so far include Seattle Port Commissioner Bill Bryant and Gov. Jay Inslee.  Longtime AGC friend Lt. Governor Brad Owen hasn’t announced whether he plans to run again, but candidates on the D side are already lining up to run with announcements from Sens. Cyrus Habib (D-48) and Karen Fraser (D-22).

House members that have announced they are running for the Senate include Rep. Chad Magendanz (R) taking on Sen. Mark Mullet (D) in the 5thLegislative District.  In the 22nd district, Rep. Sam Hunt (D) wants to replace Sen. Karen Fraser in the Senate and Rep. Chris Reykdal (D) has announced he plans to run for Superintendent of Public Instruction. Candidates are now starting to line up for both of these House seats.

Senator Mark Miloscia (R-30) has announced he will run again for the state auditor seat.

One of AGC’s BUILD PAC primary focuses in 2016 will be to help the Majority Coalition Caucus retain its slim hold in the Senate. The MCC was instrumental in getting the transportation package through in 2015 and killing bills that would have been bad for business and construction such as the legislation that would have required the listing of multiple building envelope subs on bids and a bill that would have changed the way our political action committee (and many others) operates.

Depending on how the 2015 elections turn out (assuming AGC supported candidate Terri Hickel is elected to the House), the control of the House will be in-play in 2016 for the first time in years.

Click here for more information on AGC of Washington’s policy efforts and to learn how you can help ahead of the 2016 elections.