Summer brings the risk of heat exhaustion to construction sites 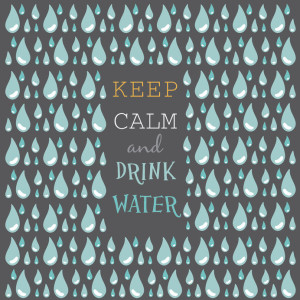 With summer in full swing, the days are longer, the workload is heavier and the temperatures are higher. And each year, heat and higher temperatures bring an added level of risk to construction sites in the form of dehydration, heat exhaustion and heat stroke. Workers who haven’t consumed enough liquids are at greater risk for accidents and hospitalizations and for being unable to work. Some die from heat-related illnesses.

Heat exhaustion does have some early symptoms — an early warning system — and it’s vital to review those signs each summer. Workers and their supervisors should be on the lookout for headaches, dizziness, fainting, weakness, irritability, confusion, thirst, nausea, and vomiting. People react differently to dehydration and heat exhaustion — there may be only one or two symptoms or all the symptoms.

It’s also important to know the risk factors of heat exhaustion. Those who aren’t used to working in the heat are at high risk, for example. In fact, most people who died from heat stroke in the past few years were in their first few days on the job or were working during a heat wave. Those who haven’t worked in hot weather for a week or more need time to adjust by taking more breaks and not doing as much strenuous work during the first weeks on the job. Some health conditions put individuals at greater risk of heat illness, such as diabetes, kidney and heart problems.

It’s also important to know what to do once you see someone is suffering from dehydration or heat exhaustion. Workers need to know to be alert to unusual behavior and talk to a supervisor if they are worried about a co-worker — that it could be a matter of life and death.

The good news? Dehydration, heat exhaustion and heat stroke are highly preventable. Here are some simple — yet highly effective — ways to stay hydrated: