The latest on the federal highway funding gridlock 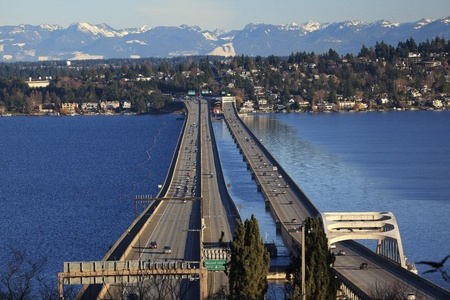 Federal authorization to continue spending on highway projects was scheduled to conclude at the end of July, creating uncertainty about the future of major construction projects across the U.S. Yet 11th hour activity resulted in a three-month stopgap, as reported by The Hill.

As Voice of America reports, Congress is split on the issue. The Senate has pushed for a six-year bill, while the House had approved a five-month extension. Perhaps frustrating to contractors is the fact that issues unrelated to construction spending have been wrapped into the political debate, making collaboration across both chambers of Congress challenging.

The funding is serious business, as these charts from the U.S. Department of Transportation show. Two funds are at the brink, specifically the federal Highway and Mass Transit accounts.

“If the Department implements cash management procedures,” the transportation department notes on its website, “reimbursements to states for infrastructure work will be limited to the available cash in the Trust Fund.  Additionally, the Department would distribute incoming funds in proportion to each state’s federal formula apportionment in the fiscal year.”

None of these issues make it easy for construction workers to know what the future holds. Nonetheless, your friends at AGC of Washington will continue to watch closely and update you on the steps you should take on this important subject.